Are you ready to embark on an experience of a lifetime in Barbados!?

“Crop Over,” or Carnival as most of us would call it, is a large Caribbean festival filled with music, dancing, carnivals, etc! The Crop Over tradition began in 1687, and has morphed into the largest Caribbean festival on the island! Come join us as we come together to experience the Barbados culture during this festive time of year!

Welcome to Barbados! Urban Events Global invites you to live like a local and experience the island’s lively Crop Over Festival! What some may call Carnival, Barbados calls “Crop Over!” The six-week festival celebrates all that is Bajan with dusk till dawn parties, arts and crafts markets and a culinary-driven street fares.

Grand Kadooment Day celebrates the end of Crop Over, where Masquerade Bands make their way to Spring Garden highway with revelers dressed in sequin costumes decorated with colorful feathers, jewels, and bright accents; dancing behind music trucks and moving bars. The finale of Crop Over’s events makes this the island’s most exciting day of the year. As you will hear Bajans say: “Crop Over it sweet fuh days!”

The Crop Over celebration recalls the colonial past when sugar cane was king, and creativity abounds with indigenous art, craft, calypso, flower festivals, folk concerts and revelry at Foreday Morning. But it is Grand Kadooment – the climax of the festival – which generates the most heat, energy, and color! The event is great fun for everyone, even if you’re watching the masqueraders from the sidelines and not “jumping” in a costumed band.

Revelers, among whom are countless international celebrities, including their very own megastar, Rihanna, make their way through the streets in a kaleidoscope of color to the Spring Garden Highway, where the party continues well into the night with more revelry, music, food, and fireworks, set against the picturesque backdrop of Brighton beach.

The Crop Over Festival is a 3 month-long festival of Barbadian music, arts, food, culture and so much more. Barbados ends the festivities with a grand carnival parade know as Kadooment Day. Kadooment is known as the biggest and sweetest carnival to end the Caribbean’s carnival season in August each year. The event starts early morning at the National Stadium and beautiful masquerade bands traverse the local city streets ending on Spring Garden highway late in the afternoon!

Check-in – Meet & Greet – Welcome to another UEG event! Get settled in, and let’s get ready to enjoy Barbados!

Is there a payment plan available?

Yes. During the checkout section, select the “Partial.ly” payment option. This option will allow you to choose your deposit and flexible payment plan. Any plan that’s in default will be canceled, or they may be a $50 fee to reinstate it.
You will receive 3 emails and 3 attempts to make payments before the plan defaults.

What is Crop Over Festival?

Crop Over (formerly called “Harvest Home”) is a traditional harvest festival which began in Barbados, having had its early beginnings on the sugar cane plantations during slavery. The crop over tradition began in 1687 and featured singing, dancing, and accompanied by bottles filled with water, shak-shak, banjo, triangle, fiddle, guitar, and bones. Other traditions included climbing a greased pole, feasting, and drinking competitions. Originally a celebration signaling the end of the yearly sugar cane harvest, it has since evolved into Barbados’ biggest national festival similar to Carnival in Brazil and Trinidad. With the harsh effects of World War II on Barbados, the festival was disbanded. It was later revived in 1974 by local stakeholders including Julian Marryshow, Flora Spencer, Emile Straker, and Livvy Burrowes with the Barbados Tourist Board.[1] With the gradual change, the general schematic of Crop Over began to closely mirror the Trinidad Carnival. Beginning in June, Crop Over runs until the first Monday in August when it culminates in the finale, The Grand Kadooment.

For the entire two months, life for many islanders is one big party with a major feature of crop over being the calypso competition. Calypso music, originating in Trinidad, uses syncopated rhythm and topical lyrics and gives its exponents a medium in which to satirize local politics and comment on the issues of the day while taking nothing away from the general bacchanal. Calypso tents, also originating in Trinidad, feature their cadre of calypsonians who perform biting social commentaries on the happenings of the past year, political exposés or rousing exhortations to wuk up or “wine up”, “jonesing”, roll de bumper, guh down (pronounced “dung”) and “six-thirty” dance. There are craft markets, food tents and stalls, street parties and cavalcades every week supplemented by daily events at Tim’s on the Highway, the new home of the Barbados Crop Over Festival.

Competition ‘tents’ ring with the fierce battle of calypsonians for the coveted Calypso Monarch Award. There are also the People’s Monarch and Party Monarch competitions. The People’s Monarch is a competition in which the public are given groups of songs; each group with two songs, and they vote until a winner is chosen. The Party Monarch competition, however, is chosen by a panel of judges and is based on presentation. Therefore, you may have the best song but not be able to make use of stage and props and not be crowned ‘Party Monarch King/Queen’. The competition is held on the Ermy Bourne Highway, commonly known as East Coast. The air is redolent with the exotic smells of Barbadian cooking during the Bridgetown Market Street Fair. Rich with the spirit of local culture, the Cohobblopot Festival blends dance and drama and music with the crowning of the King and Queen of costume bands. Every evening the ‘Pic-o-de-Crop’ Show is performed when finally the King of Calypso is crowned. The climax of the festival is Kadooment Day celebrated with a national holiday when costume bands fill the streets with Barbadian music and fireworks

Are the parties included?

We have parties included, however, there are dozens of events to choose from! We will have watch parties at the parades, private parties, and boat parties during the experience. Don’t worry though, we’ll have you at the best parties on the island!

Can I pick what band I play with?

Yes. There are several bands. Some of our guests have their favorites, while some would like to simply watch from the sidelines! We will provide information on several bands and where to get costumes if you choose.

First time in the Caribbean; need help getting ready!?

Think Carnival, think Mardi Gras, think letting your hair down and just figuring it out!

What is the arrival airport?

Our UEG Experiencers range between the ages of 20-60. As we’re sure you’ve noticed from our previous events and videos on YouTube, everyone is welcomed and will have fun!

Are there refunds? How do transfers work?

There are no refunds. Tickets are transferable to other people, other Urban Camp Weekend events, or Urban Excursion Weekend events for a fee.

How much spending cash do we recommend?

You will need about $200 USD. However, if you wish to buy several gifts, you should bring an additional $100.00 dollars or so.

What is the Barbadian conversion rate?

All packages are non-refundable due to contractual obligations unless travel insurance is purchased. Travel Insurance is available for an additional cost per person. Refunds will not be provided due to a roommate’s cancellation. Trips can be transferred to another person for the existing trip only (request via email). It is your responsibility to find a replacement for your package and provide replacement information via email. We offer flexible partial payments as a courtesy and convenience. To purchase Travel Insurance, click here! 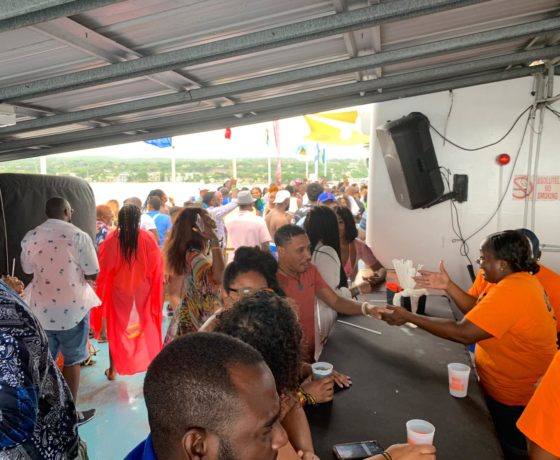 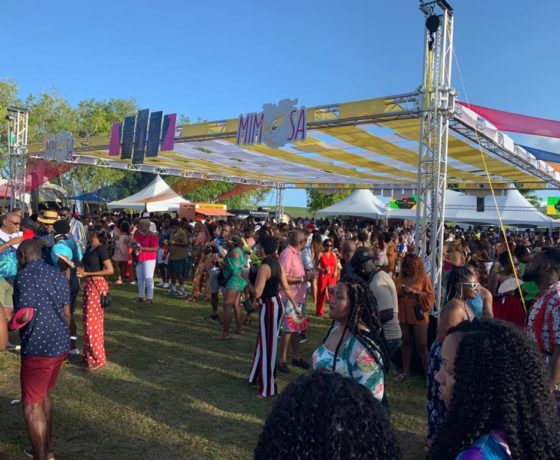 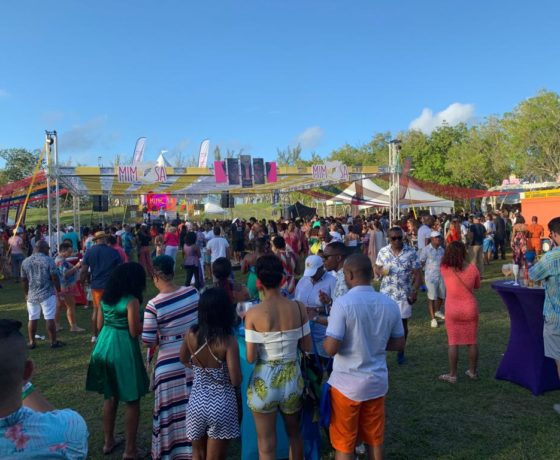 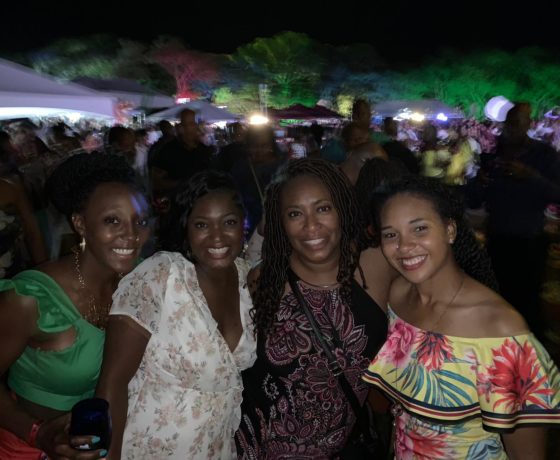 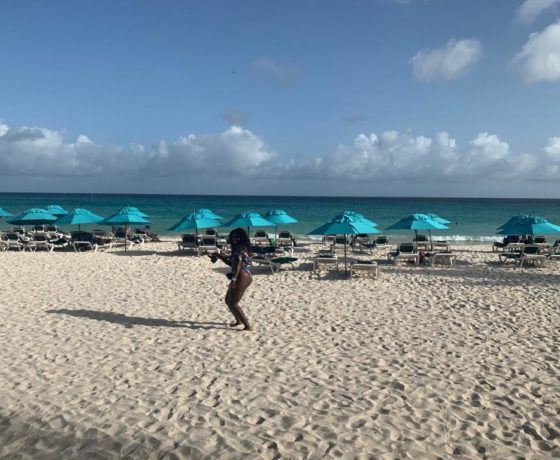 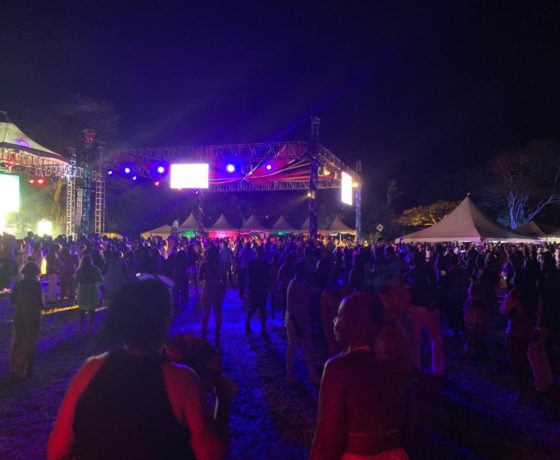 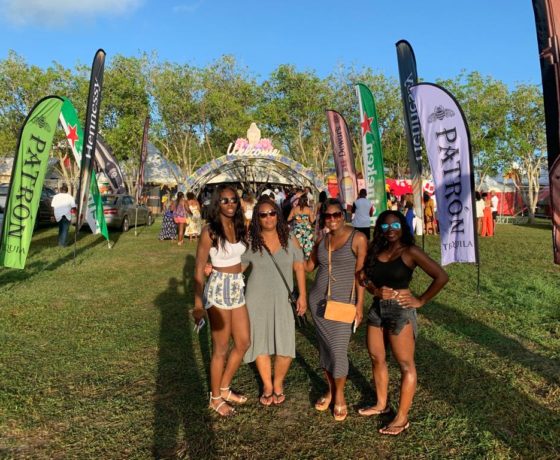 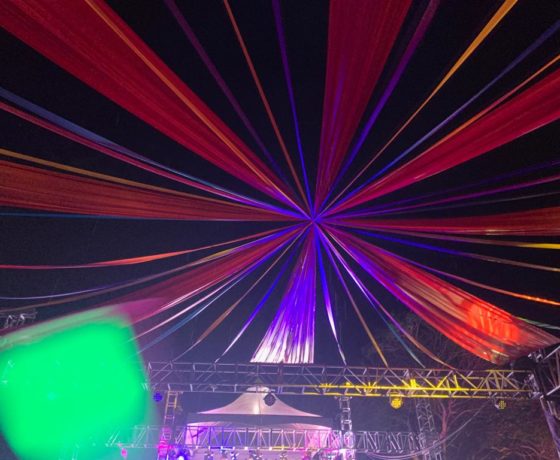 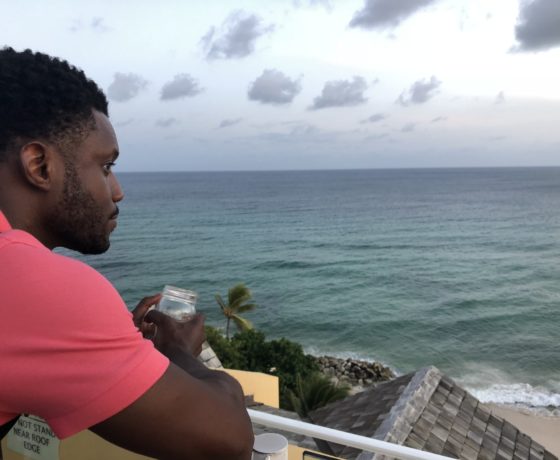 Booking for Crop Over 2021: Barbados